Inspired after the SEC Championship game between LSU and OU when a friend asked:

“What does a team like OU do when this kind of game is finished? When you earn a spot in the playoffs because you were one of the best, you show up and play your best, and you are just totally outplayed. What does that do to your self-esteem as a team? How do you trust your metric of success after that?”

This spurred a whole lotta conversation and got me thinking…

Isn’t it because of so many losses, so many fumbles, so many mistakes, so many bad calls that brought LSU to be the SEC winners this season?

Through his own loss of a job, Coach O made the humble decision to try again, and this time he believed when it was time to win, he would.

I remember him sharing these words…

“After getting fired as head coach from Ole Miss, I prayed for a second chance and believed when the time was right, I would get it. So, I started taking notes. On everything I did right AND everything I did wrong. I knew I had more learning and growing to do & I knew God was not finished with me.”

He didn’t start taking notes because he was winning.

Losing is what humbled him and showed him he had more learning and growing to do. Because of his faith, he believed God was not finished with him yet. This belief carried him through the hardest days when the outside world was screaming “loser.”

Losing is how he learned to win.

Because he was a loser, he found another loser; this player named Joe Burrow.

This Joe Burrow kid was not winning any games at OSU because he wasn’t even playing.

But Coach O saw beyond the loser who was being benched.

He saw potential. He saw the drive. He saw someone who believed there was more to win.

Actually, it appears Coach O decided to surround himself with a team full of losers, as Joe Burrow shared on Twitter after the Alabama win….

“A theme across our team. Lloyd being the last guy signed. Thad and I transferring. Clyde being too short. Justin being a two-star. We have guys like that all over the field that were overlooked. That brings toughness to us.”

What if all these losers would have decided it was over? What if Coach O would have walked away from the job he was fired from & said, “I’m done, I lost. There is nothing left for me to win.”

All I know is, thank God their loss didn’t keep them from trying again. And yes, I am a huge LSU fan, so obviously, for personal reasons, I’m grateful they decided not to give up.

But as a mom, raising children to be the best version of themselves and to walk with God through both winning and losing seasons, I am beyond grateful for these men.

Men who decide to keep showing up, even when the world was screaming “loser” and “you’re not good enough.”

Men who chose to stay in the game and focus on being their best because something inside of them told them they were worth more than a loss on the field.

Through hard work, discipline, prayer, teamwork, and humility, they were able to finish the 2019 football season as winners.

If we can learn anything from these winners, it’s that yes, losing sucks, and no one wants to be the loser, but it’s part of the game. Not just the game of football, but the game of life.

The best players are the ones who continue to show up.

Heck, even Kelly Orgeron, Coach O’s wife, lost a few things over the years. In 2018 she lost out on vacation with her husband because this Joe Burrow kid was making a last-minute recruit visit to LSU. She could have called it quits but instead responded just like a supportive wife should, “He better f****** win a Heisman.”

To all the losers out there, please keep showing up, please keep working hard, let Coach O’s words give you the strength to try again…

“All my dad asked me to do was to go to work and give a man a great day’s work, do the best you can every day. He told me, I don’t care what you do, just be the best at it.” 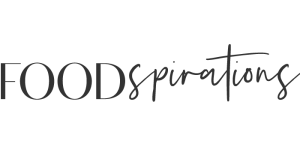 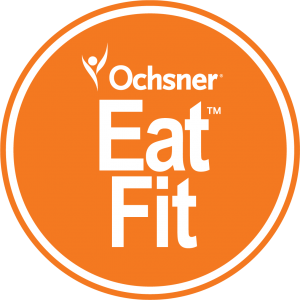 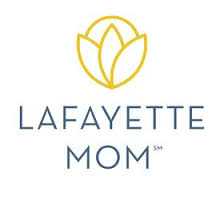